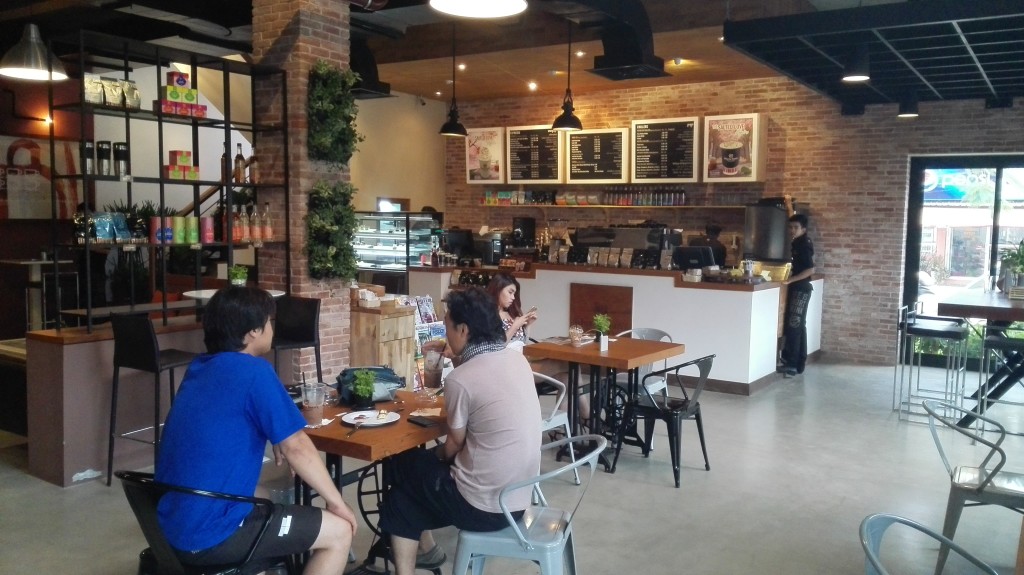 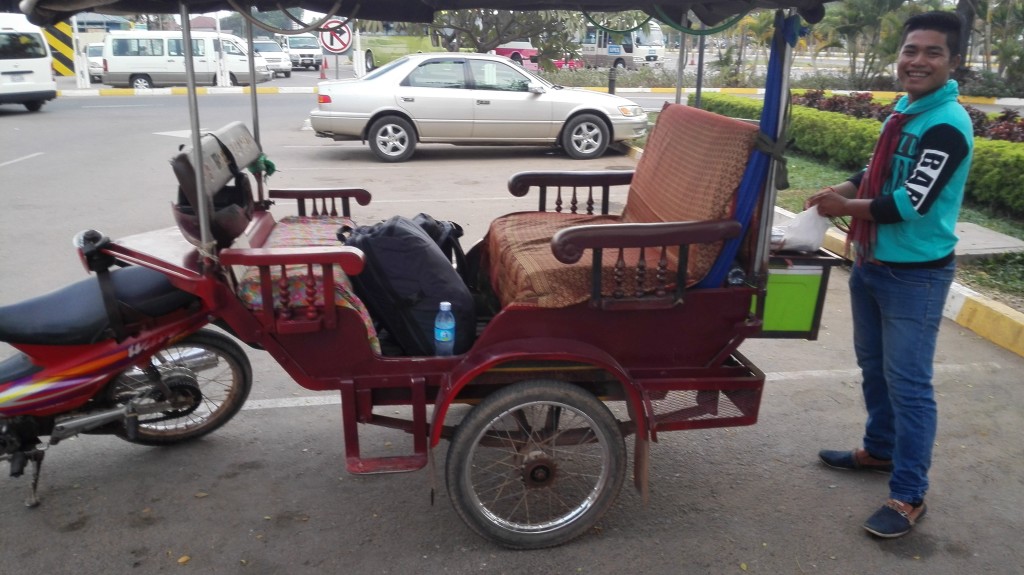 My tuk tuk chauffeur welcomes me to Cambodia

Another month, another country. Although it is well into the month of April, at the beginning of the month I moved to Cambodia. I am staying in the city of Siem Reap, which was recently voted the world’s second best travel destination of 2015 and #1 in Asia by TripAdvisor. (Incidentally, Hanoi was ranked fourth overall and second in Asia.) Siem Reap is best known for its close proximity to the ancient temples of Angkor Wat.

I came here by way of a house-sitting opportunity that I found on the site Trusted Housesitters. I am currently housesitting for an Australian couple until the middle of May. They are travel writers and were very helpful in arranging my arrival and stay. For example, they had their tuk tuk driver Sothea pick me up at the airport and gave lots of tips about the city when I met them the night before they left. I am looking after Pepper as well, who is an affectionate year-old black cat.

Siem Reap has been a nice change of pace from Hanoi. It’s pretty relaxed here and the city has everything you need to live comfortably – good grocery stores, coffee shops, and even two co-working spaces. (I am writing this from “The 1961“)

It took me about a week or so to feel settled in to Siem Reap. For me, “settling in” involved:

Overall, the transition from Hanoi was pretty smooth and Cambodia is treating me well! 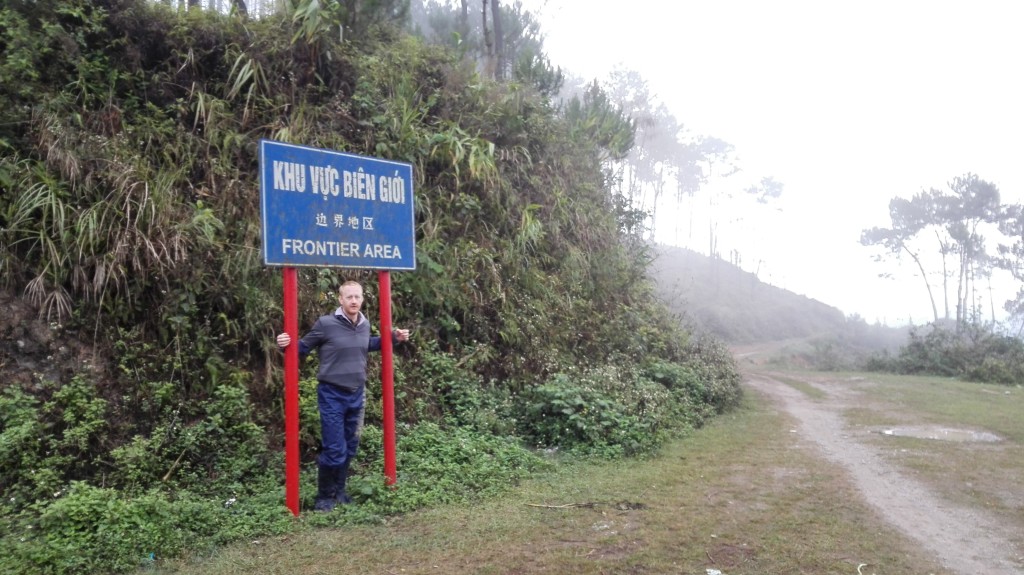