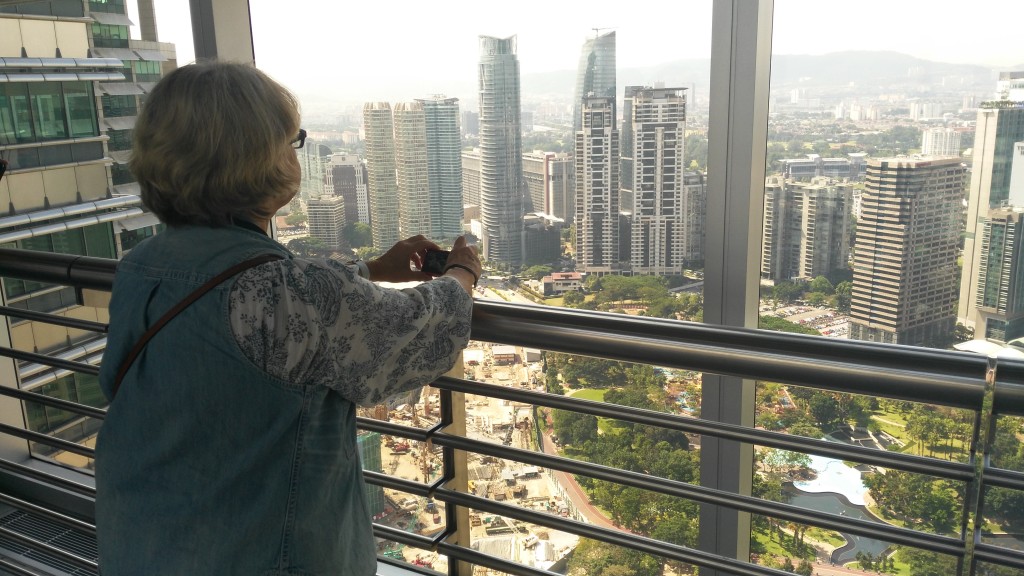 Overlooking the city center from the Petronas Towers skybridge

For over a month now I’ve been living outside of Kuala Lumpur, Malaysia’s capital and largest city. Before arriving, I had very few pre-conceived notions about Malaysia. I knew about the Twin Towers and I had heard there were lots of other tall buildings here. But other than that, my knowledge was very limited.

Here are seven random things that have struck me since I’ve been here.