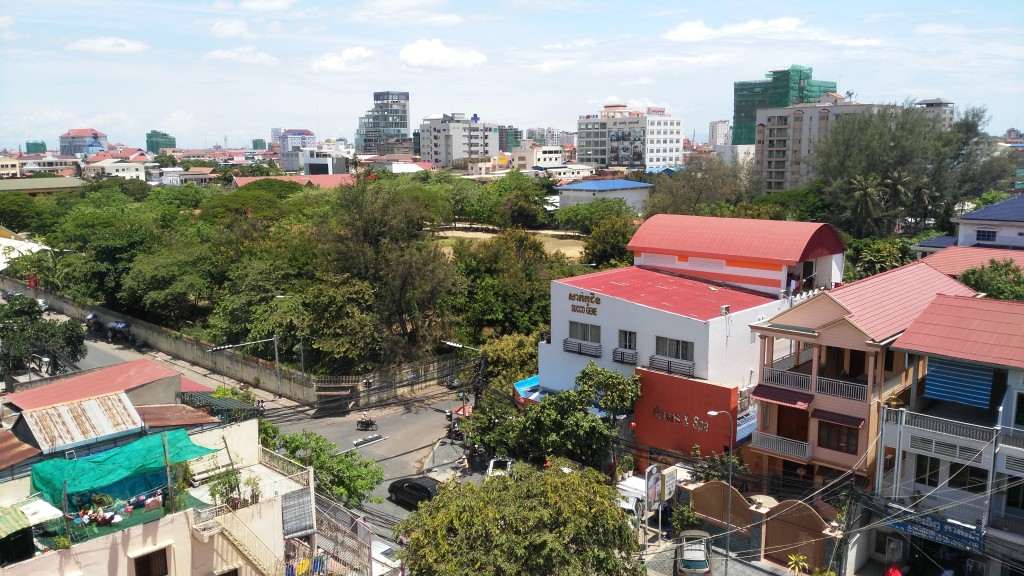 View of Phnom Penh from my apartment

This is a brief list of observations from my first five full days in Phnom Penh, Cambodia. I plan on spending two weeks here before heading to Saigon and then suburban Kuala Lumpur for another housesit. 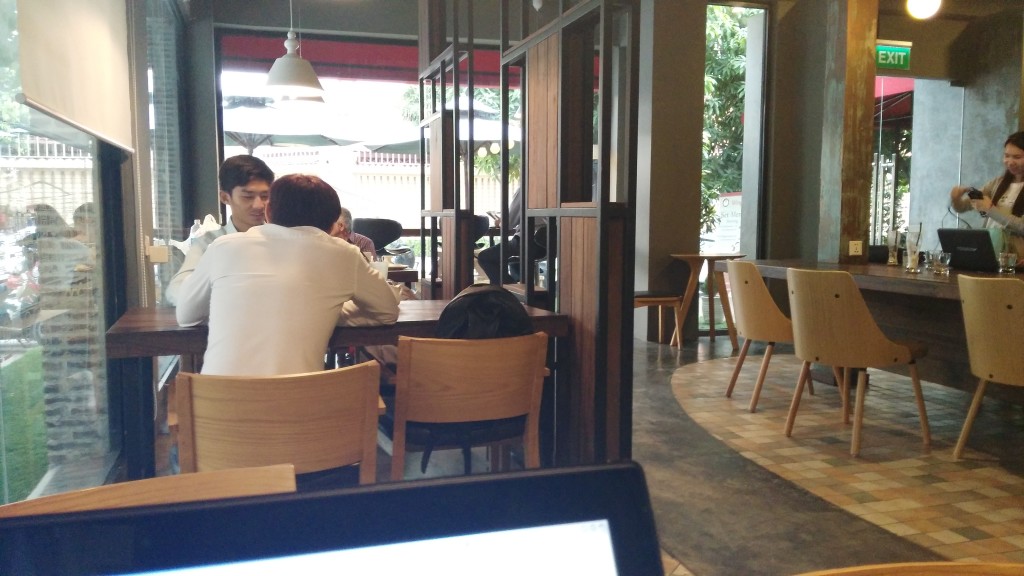 Inside a local cafe Wings Coffee 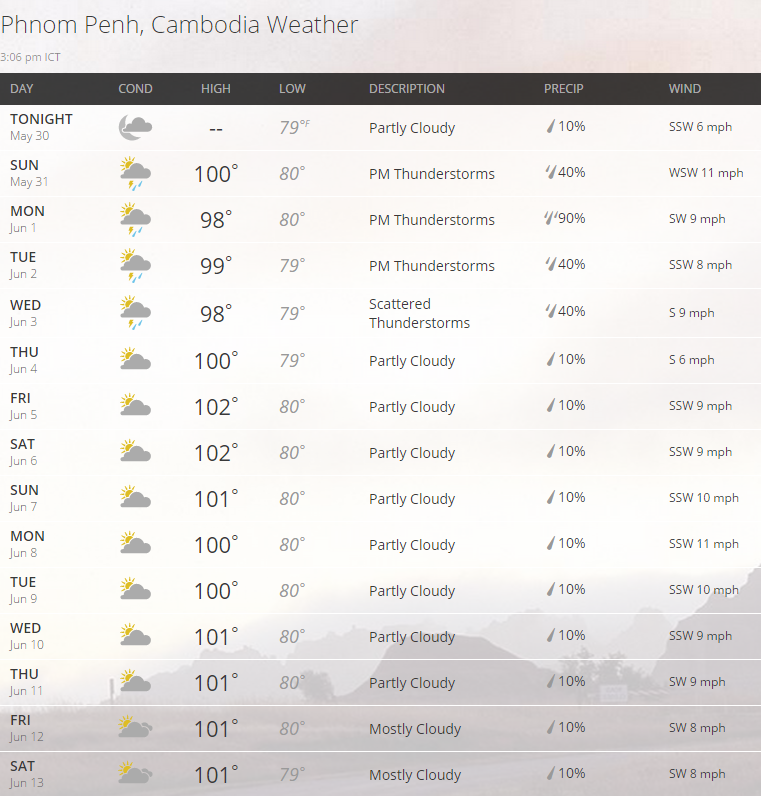 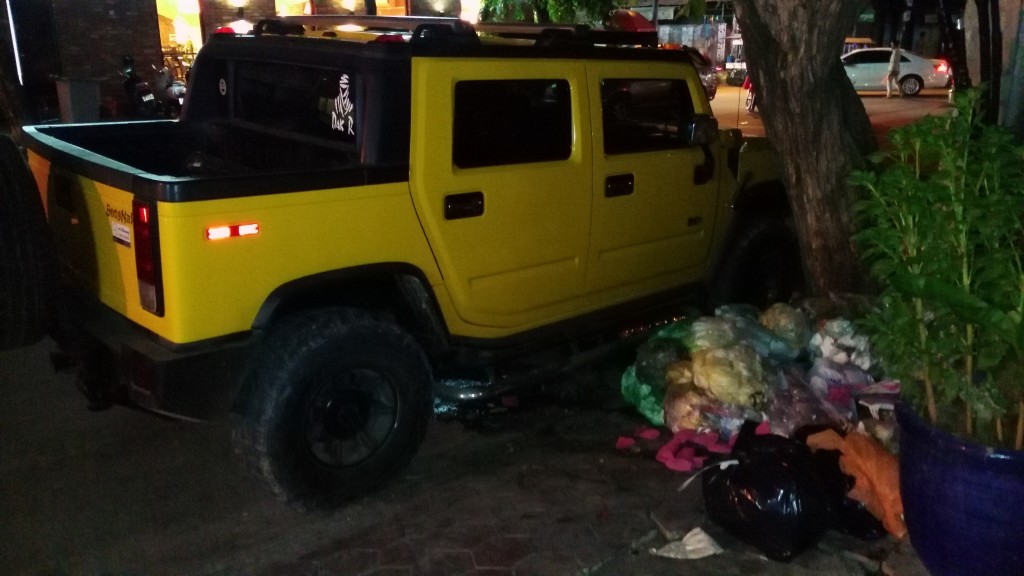 Hummer next to trash

14 Observations from 72 Hours in Bangkok

I recently arrived in Phnom Penh, Cambodia’s capital city. On the way from my previous home of Siem Reap, I took a three day excursion to Bangkok. Here are some things I found noteworthy and/or interesting about my brief stay in Bangkok. 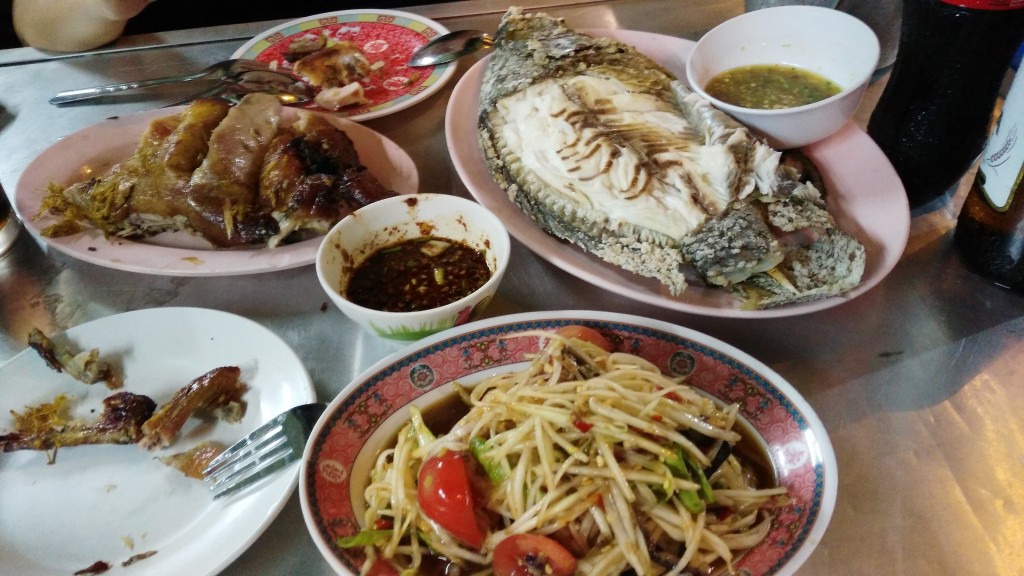 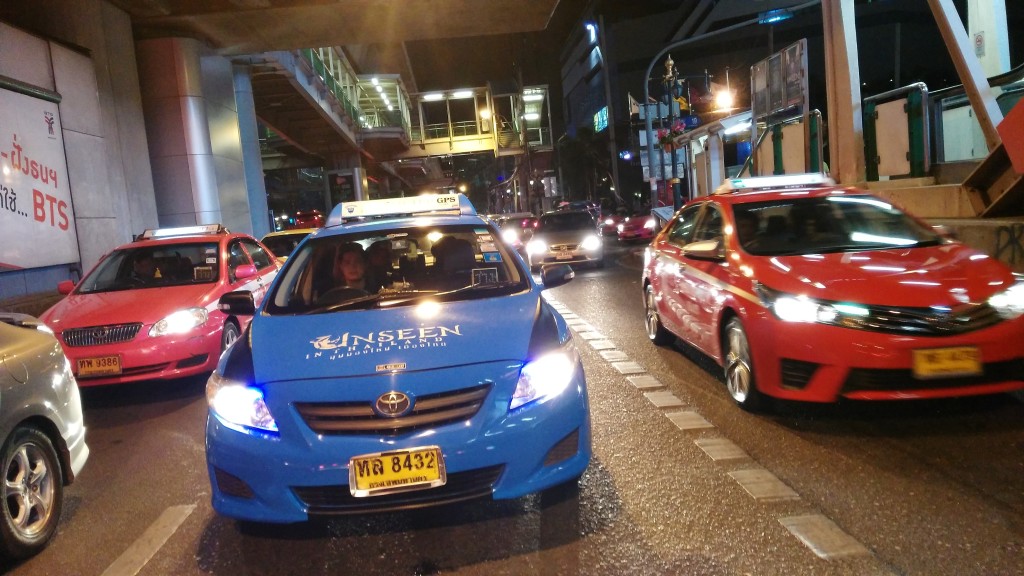 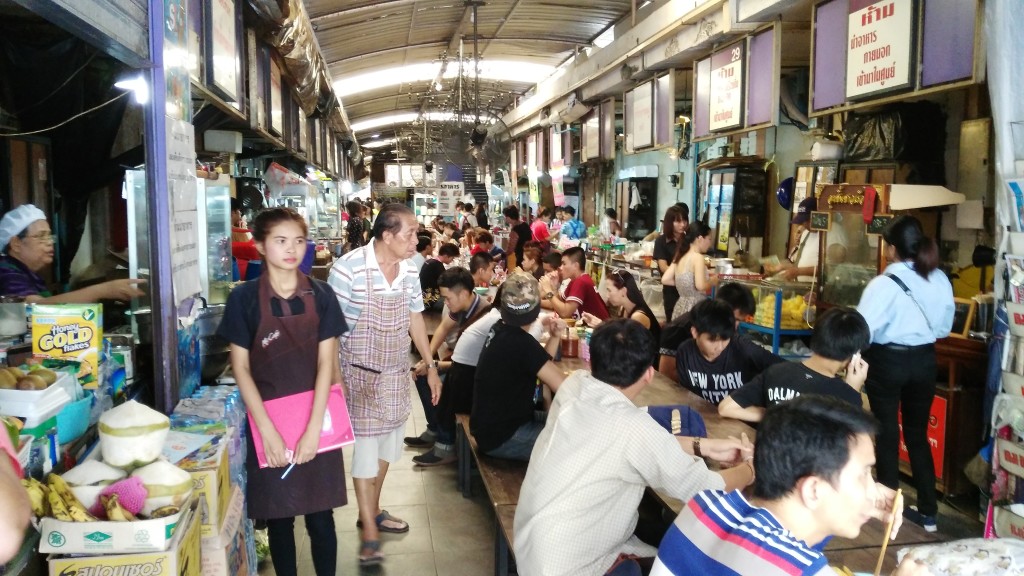 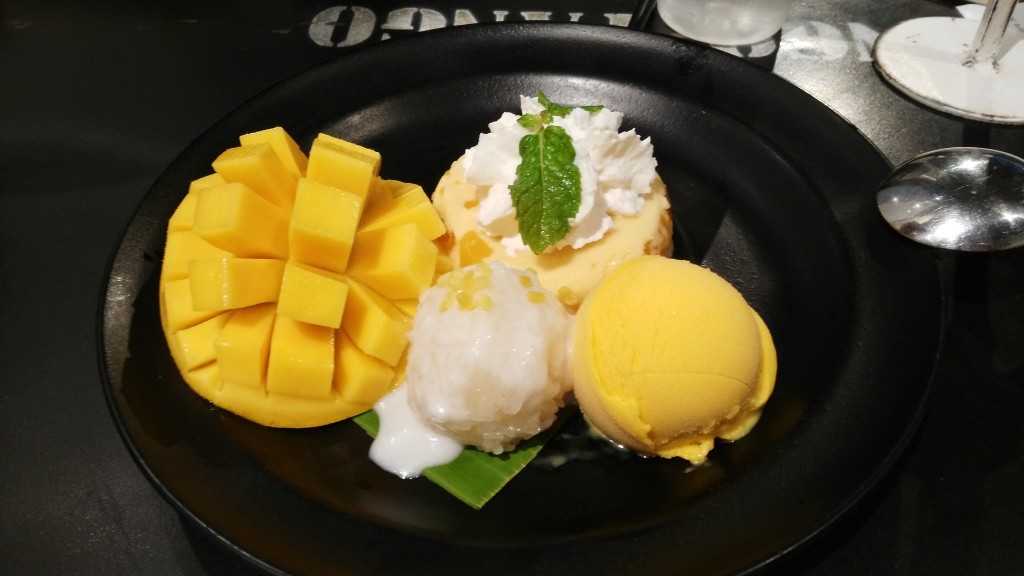 Join me on a tour of everyday life in Siem Reap, Cambodia.

Below are two short videos of me biking around “Temple Town”.

The first video is from my apartment to Angkor Muscle Gym. The second one is on the way back home. Both were shot on a Monday around 5 PM. 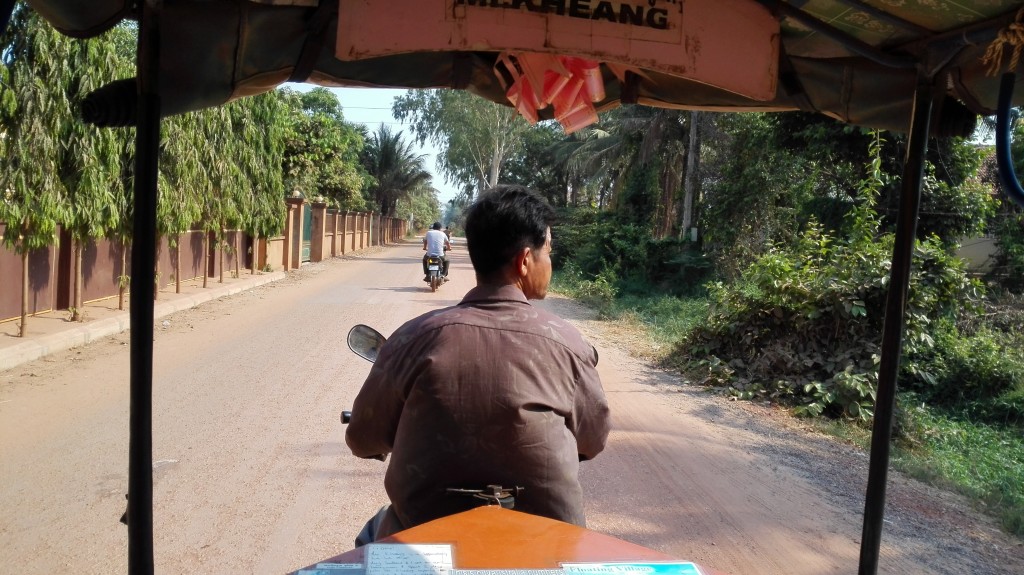 View from the back of a tuk tuk 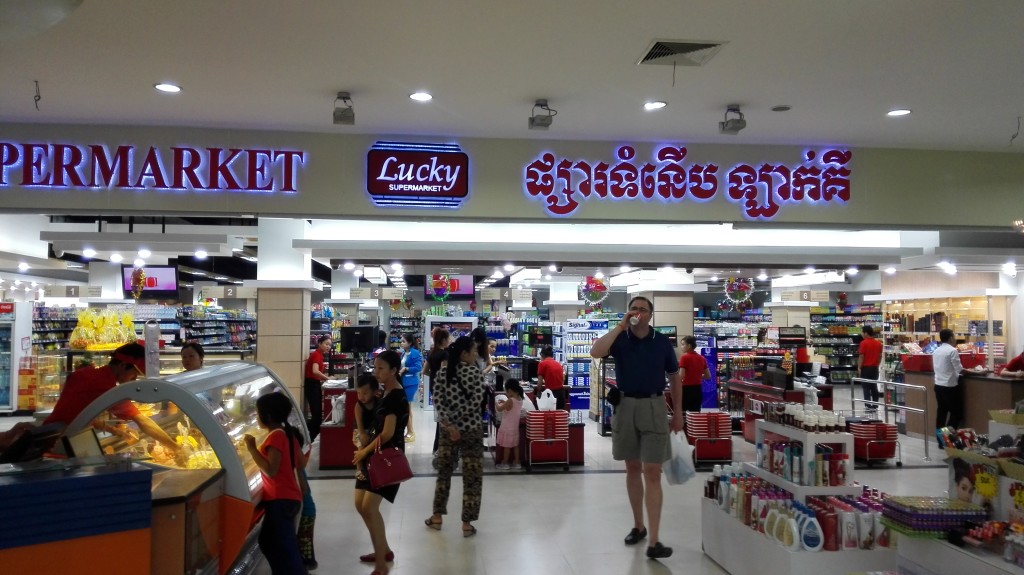