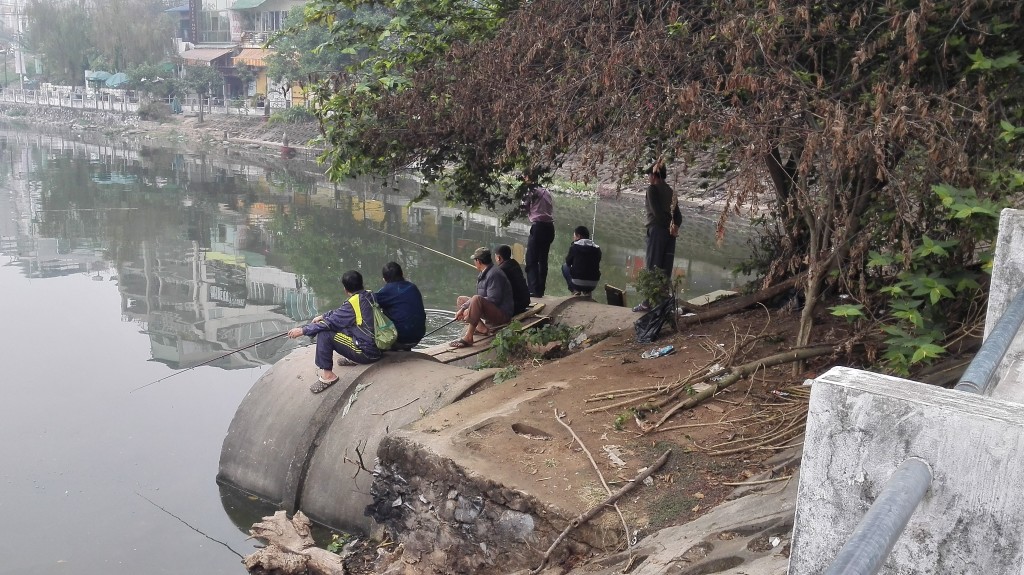 Continuing the theme of my previous two posts, here are 14 more impressions of Vietnam’s capital city. 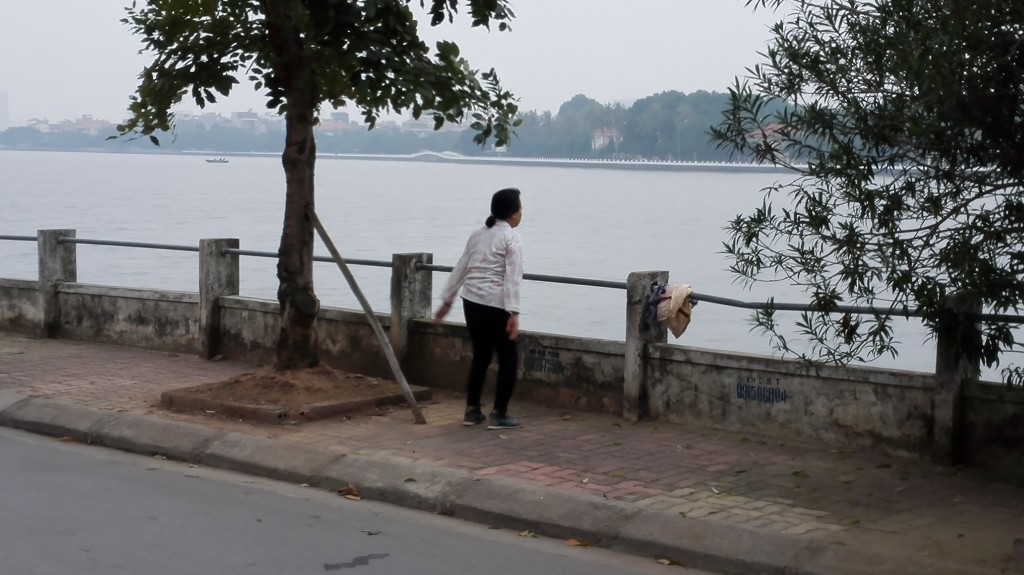