Having been a cross-country skier in high school and college, I typically enjoyed Minnesota winters. But if you don’t get outside, the weather can leave you longing for spring.

So in an attempt to stave off a bout of cabin fever, I dusted off my ski boots and hit the trails at Elm Creek Park with my dad and his friend Gary.

Here is a video of me from my dad’s point of view. It was taken with my new GoPro camera. 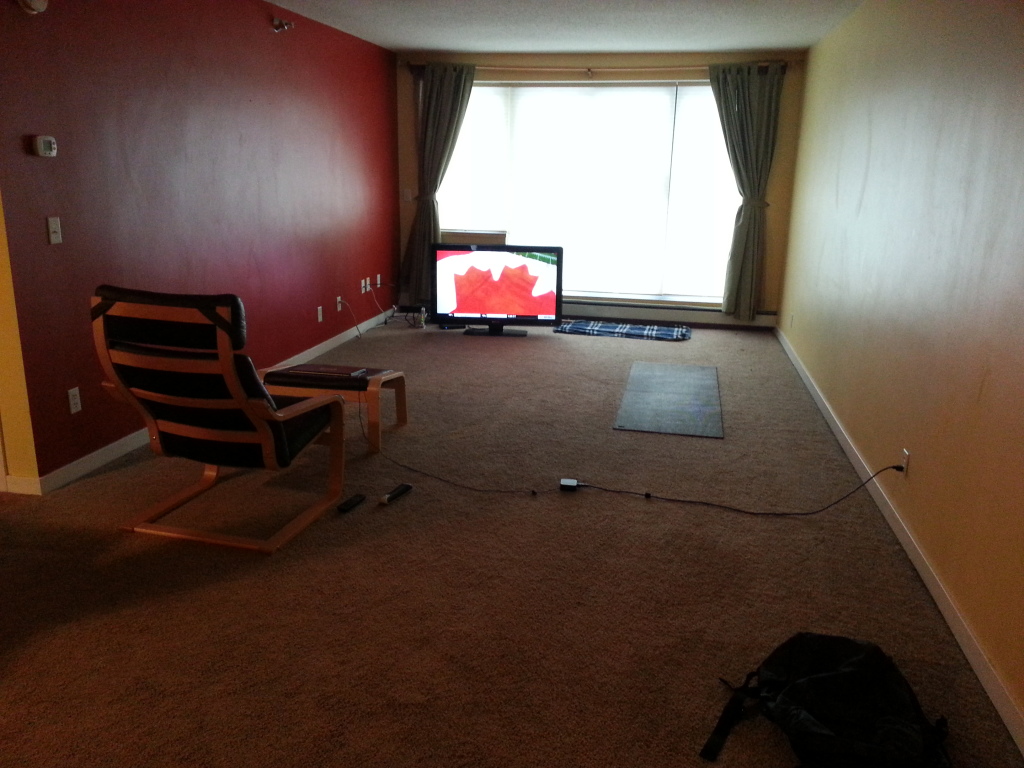 Since I had ample time to prepare for my trip, I am now about as prepared as I could be or would want to be. Here are some of the major logistical items that I addressed before leaving:

That’s pretty much the entire list of what I did to get ready for long-term, indefinite travel. Not so bad when you think about it! 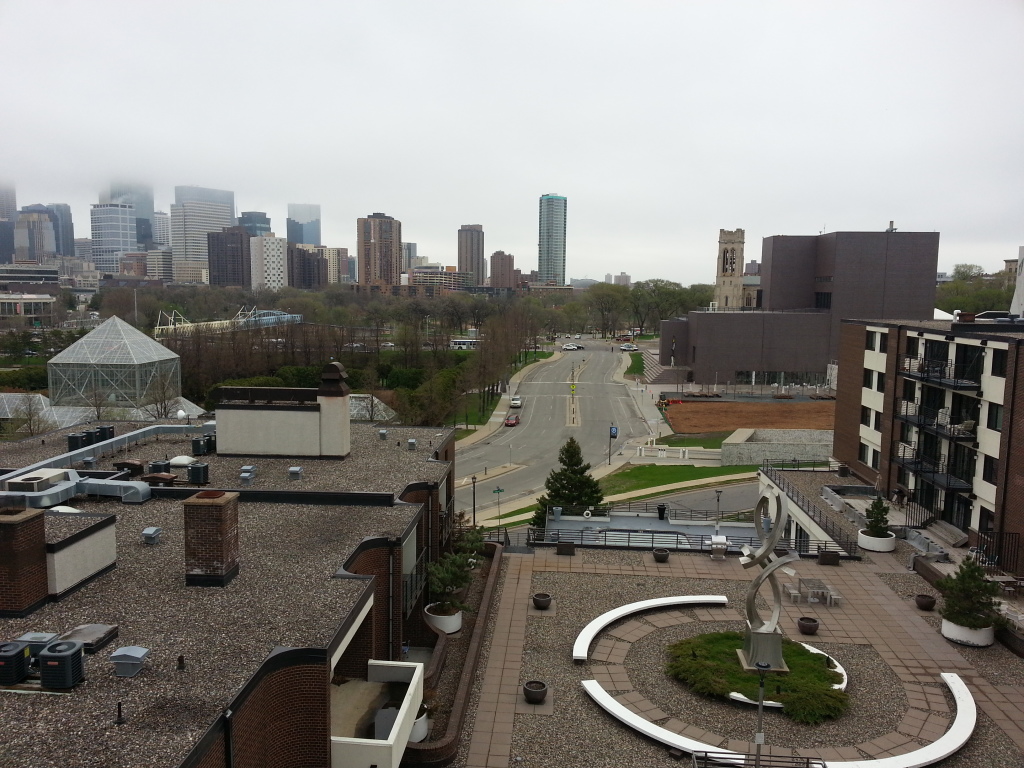